PC Guide: Find Out The Most Popular OS For Your PC

Ergonomics has everything to do with studying the design of an equipment so as to reduce the end user’s discomfort or injuries that may occur as a result of its use and computer ergonomics simply follows the light of this definition. Let's talk about the most popular OS for PC and laptops.

The operating system is a part of computers and computer ergonomics is quite important (of course because of our health) and because everyone can attest to the fact that working with computer softwares can be quite stressful, I am a computer developer and I have tried different operation systems.

I started from Windows95 till latest versions of Linux and MacOS and I have compiled a list of some OS you can use these days (just to help you get familiar with them a little better). 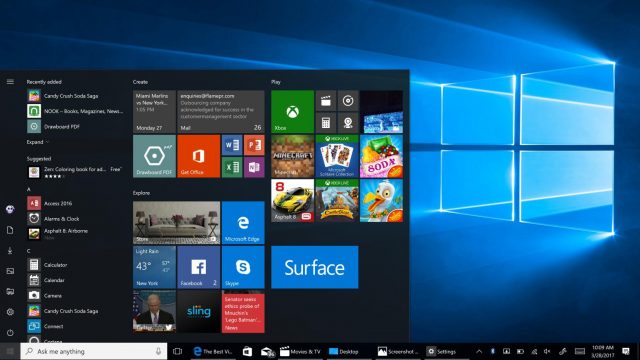 See also  What Is Meant By Pomodoro Technique? Find Out How You Can Increase Your Productivity By Using This Skill

You would agree with me that all of these things could be a bit annoying, stressful and will not give you joy working on your computer 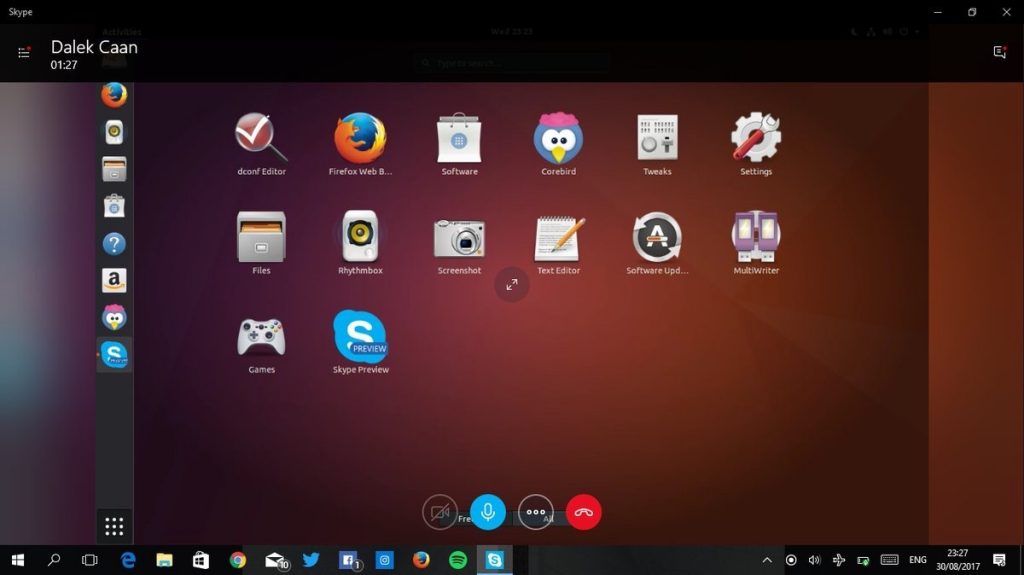 Linux improves every day, but it’s still far away from Windows/OS X. I personally think the problem is because it’s an open source and not so many companies are involved in creating a software for it. The system itself is quite nice these days and can be very advanced/customizable, though you would only share my sentiments only if you’re an advanced user. If you are not, it may a whole lot of time to learn how the system works. So here some disadvantages of Linux: 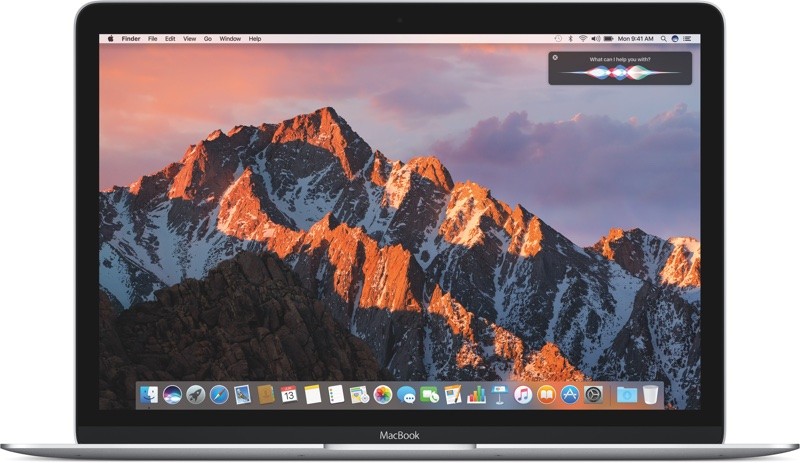 As for me this is the best operation system, but the downside is that it works on Apple Macs computers only. Overall however, it great!

The following article will be helpful for you if you don't have any experience with OS X:
tips for first time mac users.

If we look at it from a computer ergonomics angle while considering our health then it is about:

You can really get joy working with a good operation system!

Hey, I'm a software engineer and spend a lot of time working on the computer. I'm passionate about computer ergonomics. I truly believe we could improve our health and performance by setting up our workplace properly.

What Is Ergonomics In A Computer And Why Is It Important? 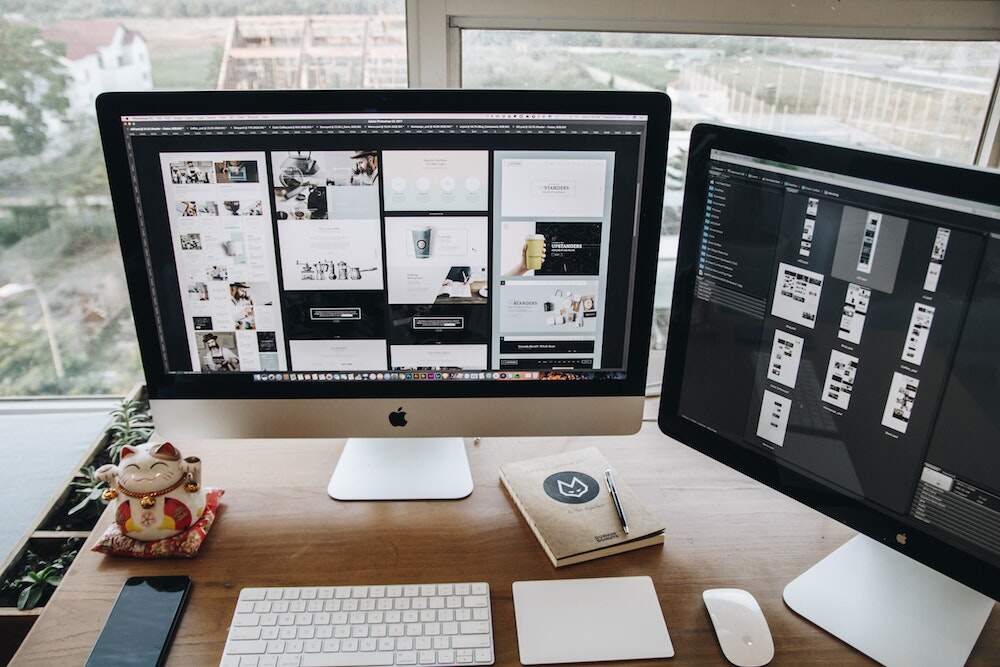 What Is Meant By Pomodoro Technique? Find Out How You Can Increase Your Productivity By Using This Skill

What Is Meant By Pomodoro Technique? Find Out How You Can Increase Your Productivity By Using This Skill
Leave a Reply